The challenge often encountered by teams developing embedded mapping applications is to have the ability to track many thousands of dynamic objects from various sensors in real-time.

This is a requirement common to most types of operational type applications whether being C4ISR, GPS tracking of emergency vehicles being used by first responders, displaying the location of UAVs and IoT applications using input from many types of dynamic and static sensors.

Envitia’s MapLink Pro Tracks SDK provides the ability to quickly and easily visualise your moving objects or sensor feeds, with real-time location and attribute update. You can display breadcrumbs to show where your tracked objects have been or are projected to go in the future, with a playback feature so that the tracks can be recorded and replayed.

You can configure the map to follow your tracked object and even re-project your map in real- time to ensure that the mapping information is as accurate as possible, wherever your objects take you in the world.

In this blog, you will learn how to add tracked objects and sensor feeds to the map in your MapLink Pro-based application. You will be shown how to update the location and attribution of your objects and how to visualise the historical locations of your tracked objects.

The Tracks SDK is available for C++ and C# developers and is available on Windows and Linux operating systems. You can find sample code for an example C++, Qt-based Tracks application in our GitHub.

Before we get to the fun bit, the coding, it will be useful to see the major classes of the Tracks SDK and how they relate to each other.

The TSLTrackDisplayManager object is associated with one or more drawing surfaces which will display the tracks information in a map view.

The TSLTrack class represents a real-world tracked object, dynamic feature or sensor feed. Each track object should be associated with one or more TSLTrackPointSymbol in order for the track to be displayed on the map.

Create a Tracks Layer In Your Map View

The display of track objects in a MapLink Pro view is managed by the TSLTrackDisplayManager class. A track display manager object is associated with one or more drawing surfaces, meaning that several views of the same tracks information can exist simultaneously.

To create a track object, the following simple steps are followed:

1. Create a track point symbol object which will be used to visualise your track object on the map

2. Create the track object, associating it with its point symbol.

We could add further symbols to our track object so that our track can be shown with differing levels of detail at different zoom levels, but we’ll keep it simple here.

3. Add the track object to the Track Display Manager.

You might have many tracks to display, in which case you’ll want to use the addTracks method which takes an array of track objects to add to the display manager simultaneously.

We now have a tracked aeroplane object that will be managed by a track display manager. Unfortunately, our aeroplane track cannot yet be displayed on the map because it doesn’t have a location. Let’s remedy this.

That didn’t take long. Our aeroplane now has a location on the Earth and will be displayed on the map!

Every time your real-world object moves, call the move method again to update the track object’s location on the map. This can be updated in real- time to give the best possible accuracy. If you have lots of track objects moving constantly, you’ll want to update the locations of them all at the same time. You can do this by calling the moveTracks() method on the track display manager.

And because we instructed the aeroplane track point symbol to automatically rotate to the heading, the object’s symbol also gives an indication of the aeroplane’s heading.

Visualise the Path Your Track Has Taken

It can be useful to depict the path that track objects have taken, to gain insights into the behaviour of objects and their interactions. A common way to show the path of objects is to display breadcrumbs – like the object has been dropping breadcrumbs on the floor at regular intervals.

Breadcrumbs, or history points, must be configured on the track display manager for each drawing surface that will show them:

You’ll also need to configure the colour and size of the breadcrumb symbol:

Tracks added to the track display manager will now be displayed with breadcrumbs!

Therefore, an application can implement a time slider that sets the track display manager’s display time to be any moment in the recorded history. The track display will automatically be updated to indicate the track objects’ location, altitude and speed at the moment specified by the slider.

This short blog has shown you how you can easily and intuitively add the display of tracked objects, dynamic features and sensor feeds to your mapping application using Envitia’s MapLink Pro Tracks SDK. You can use the Tracks SDK in a variety of use cases including the tracking of emergency vehicles in a command and control system, showing the location of an unmanned drone in Beyond Visual Line of Sight (BVLOS) applications or displaying the current attributes of your Internet of Things (IoT) sensor. You can show the historical location of tracked objects, either through the display of breadcrumbs or through playback capabilities.

To find out more about the SDK’s capabilities, take a look at the API documentation here and you can find the Tracks SDK Developer Guide here. 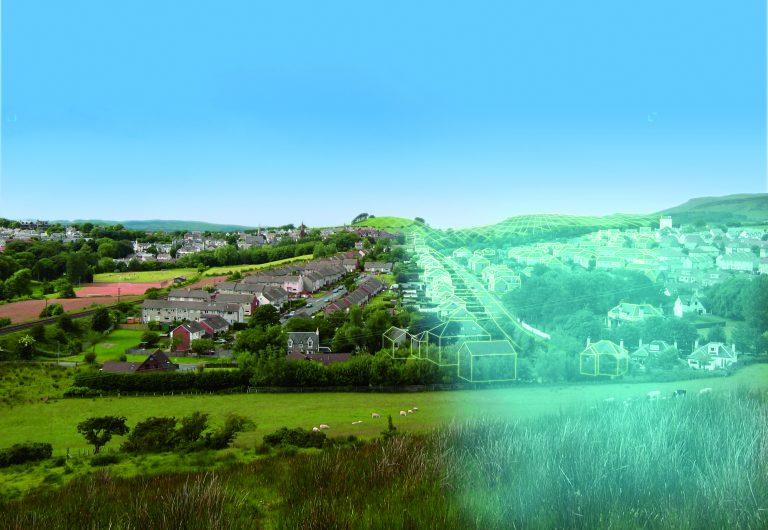 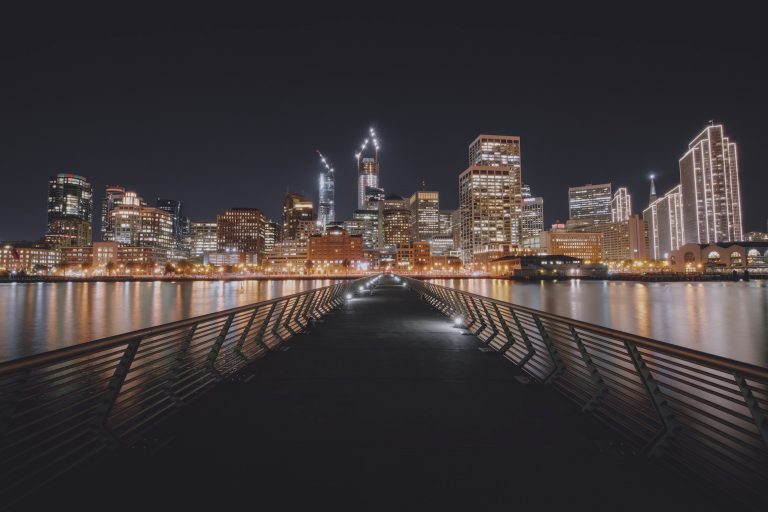 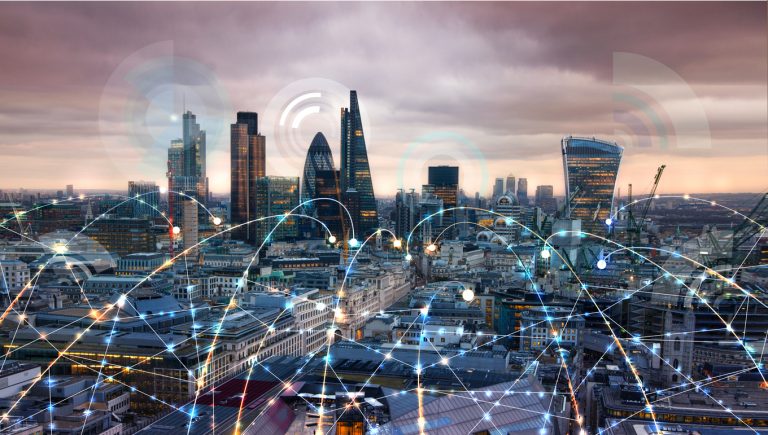 3 February 2022
We use cookies on our website to give you the most relevant experience by remembering your preferences and repeat visits. By clicking “Accept All”, you consent to the use of ALL the cookies. However, you may visit "Cookie Settings" to provide a controlled consent.
Cookie SettingsAccept All
Manage consent

This website uses cookies to improve your experience while you navigate through the website. Out of these, the cookies that are categorized as necessary are stored on your browser as they are essential for the working of basic functionalities of the website. We also use third-party cookies that help us analyze and understand how you use this website. These cookies will be stored in your browser only with your consent. You also have the option to opt-out of these cookies. But opting out of some of these cookies may affect your browsing experience.
Necessary Always Enabled
Necessary cookies are absolutely essential for the website to function properly. These cookies ensure basic functionalities and security features of the website, anonymously.
Functional
Functional cookies help to perform certain functionalities like sharing the content of the website on social media platforms, collect feedbacks, and other third-party features.
Performance
Performance cookies are used to understand and analyze the key performance indexes of the website which helps in delivering a better user experience for the visitors.
Analytics
Analytical cookies are used to understand how visitors interact with the website. These cookies help provide information on metrics the number of visitors, bounce rate, traffic source, etc.
Advertisement
Advertisement cookies are used to provide visitors with relevant ads and marketing campaigns. These cookies track visitors across websites and collect information to provide customized ads.
Others
Other uncategorized cookies are those that are being analyzed and have not been classified into a category as yet.
SAVE & ACCEPT
Powered by